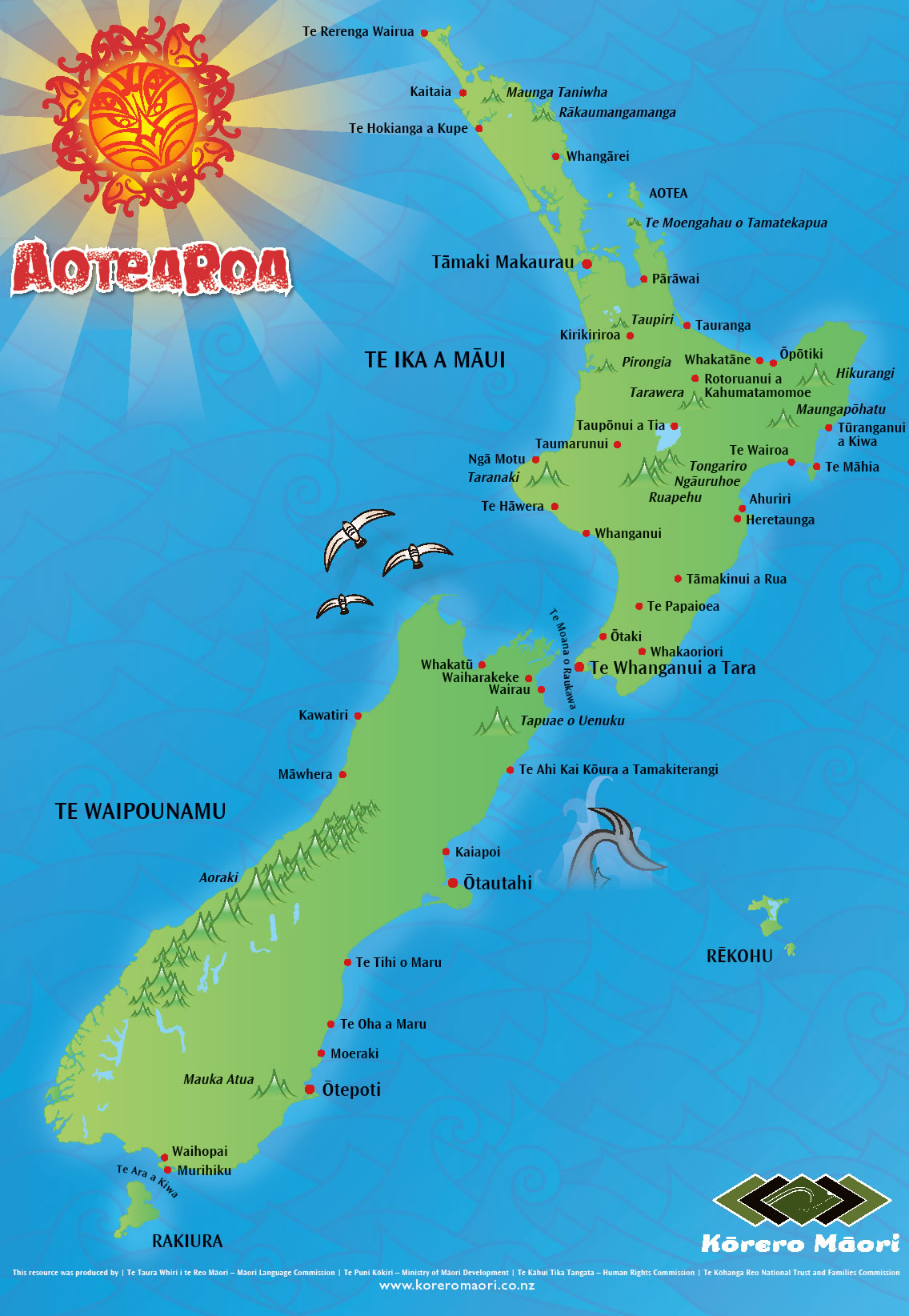 Do names matter? “A rose by any other name would smell as sweet”, but is that more than just a pretty saying?*

Cassius Marcellus Clay was born in 1942. He inherited his fathers’ name. Clay grew up in urban Kentucky during a period when the South’s vices – “violence, intolerance, aversion and suspicion toward new ideas” – were peaking. Clay grew up rough, like any black kid in the earlier 20th century, but he found his virtue in boxing. After a superhuman amateur career Clay defeated Sonny Liston and claimed the world heavyweight championship. Less than a month later, Cassius Marcellus Clay became Muhammed Ali.

The name change was a conscious and powerful rejection of Ali’s “slave name“. It was also an affirmation of his new faith – Islam – and his new ideology – anti-imperialism and equality. An epic fuck you to the system.

The name became as important as the man. Ali “by any other name” wouldn’t have smelt as sweet. Ali had refused to conform to the narratives that Americans expected of black people and in a community where history is closer and names are deeply rooted in slavery, Ali’s decision to deny his name and refuse to conform to black narratives offered political hope to a generation of black people.

Names can’t be divorced from their cultural and political contexts: Mount Cook versus Aoraki, the h in Whanganui, Te Waipounamu and Te Ika a Maui or the North and South islands.

Reclaiming New Zealand’s original names is about our identity. Wanganui, Mount Cook and the North and South Islands are entrenched in and represent colonial history and cultural assimilation ideologies. Aoraki, Whanganui and Te Ika a Maui and Te Waipounamu represent a rejection of the cultural imperialism of the 19th and 20th centuries and an affirmation of the bi(multi)cultural partnership.

Reclaiming the country’s original names is about reclaiming mana. If iwi can’t control how people identify their land, that loss of control is a loss of mana. On the 29th of September Parliament passed the Ngai Tahu Claims Settlement Act. The Act included cultural recognition including the reclamation of the name Aoraki. Reclaiming original names and dual naming is described, both in legislation and by Ngai Tahu themselves, as “mana recognition”. Naming is part of reclaiming the Maori identity, essentially. A mountain “by any other name” would not smell as sweet for Ngai Tahu.

The politics of naming is the politics of identity. The name change debate forces New Zealand to consider what it means to be a New Zealander in the 21st century. Do we value our indigenous past or are we rooted to our colonial history? New Zealanders are a conservative lot, not innately opposed to change, but suspicious of it where the circumstances aren’t asking for it. Are we ready to take the name change step?

*The first and last time I’ll be prissy enough to quote Shakespeare.