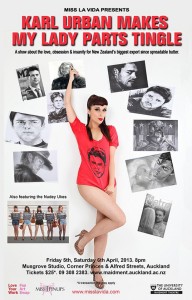 The Documentary Edge Festival continues this week. We’ve seen some great ones so far. Check out Shadows of Liberty or A Place At The Table on Sunday, The Invisible War on Tuesday or Thursday, Bikes for Africa on Friday, Last Call At The Oasis on Saturday or Scarlet Road on Wednesday. Our other picks are here.

JustSpeak is holding a forum in Auckland on the wider societal impacts of prions on Wednesday night. The panel is made up of Dr Tracey McIntosh, Kieran Raftery, Dr Paul Wood and Alan Johnson. They’ll be looking at whether prisons are really doing what they’re meant to be doing, what the broader costs of prisons are and what some alternatives might be. So head along to Alleluya for a mid-week policy-think.

That is, if you won’t be at home glued to Parliament TV live-tweeting the third and final Marriage Equality debate. YES! It is here! Rainbow smoke will (hopefully) billow from the chimneys of Parliament. If you’re in Welly then there this is happening.

In other exciting news, Karl Urban Makes My Lady Parts Tingle is back after a slight fire-in-the-theatre delay. It’s on this week at 1885 Thursday-Saturday. If you want to reserve tickets, you need to email info@misslavida.com  Ukeleles, Karl Urban and Burlesque. What more could you ask for?

Labourites may wish to head along to brunch with Trevor Mallard on Saturday 20th to support the Manukau East LEC. It’s at 7 Fulton Crescent , Otara from 11.00am-1.00pm. Tickets are $10 unwaged or $15 waged and you need to email mclats@ihug.co.nz to reserve. All members and supporters are welcome.

There’s an interesting discussion about Refugee Rights happening on Thursday night. It’s in relation to the Immigration (Mass Arrivals) Amendment Bill which is going through Parliament right now. There are serious concerns as to New Zealand’s international obligations under the Refugee Convention. This is a topic that’s heating up so get clued up by scholars and lawyers before it comes to a head.

Also something to keep an eye out for is the MANA Big Breakfast happening on Wednesday morning. They’re feeding 2,000 kids breakfast to raise awareness for Hone’s Feed The Kids Bill which is due to come before Parliament for reading on 20th June. 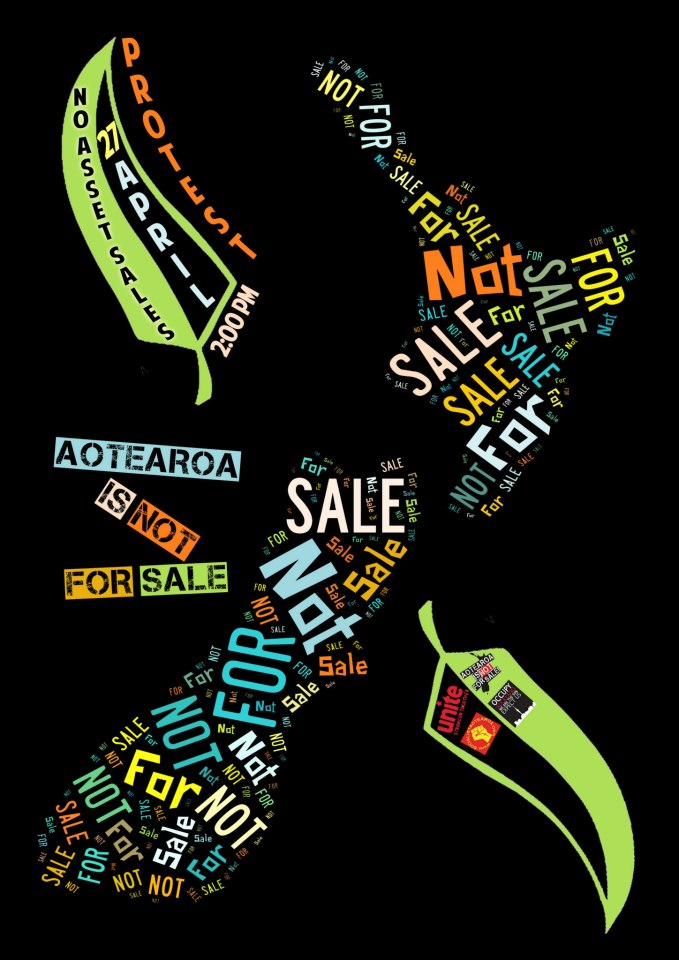