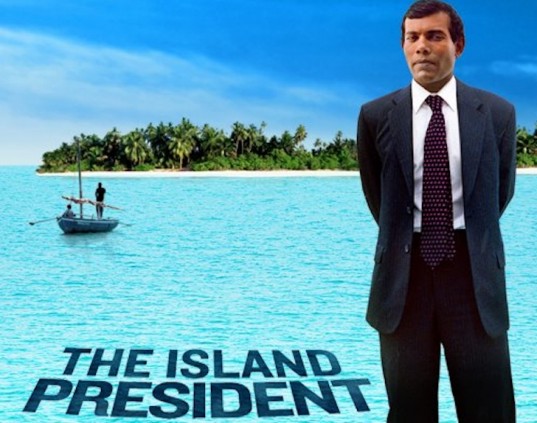 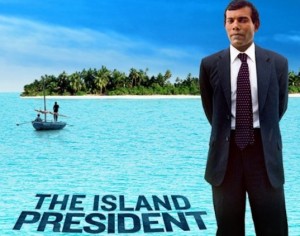 And it begins, I am a documentary fiend. I love them. I will gladly sit through hour after hour of scrumptious documentaries to explore the art of the medium and expand my consciousness and this years line up has my mind watering.

It’s being held this time around at the very excellent Q Theatre which allows a massive screen very close to the seating which allows for intimacy and scale. It’s the best viewing arrangement I’ve ever seen in the history of the festival so you simply must make the time to go and see any one of this years extraordinary offerings.

Festival Directors Dan Shanan and Alex Lee should be awarded some type of national honour for the range of delights they are bringing to us at a time when Seven Sharp is the new benchmark for investigative media.

Even dear old Graeme Hill had a walk on role as the Festival Ambassador. Apparently he has a gig on Radio Live these days. That’s nice to see.

The 2013 Documentary Edge Festival opens the season with quite frankly a documentary masterpiece.

The Island President traces the rise of Mohamed Nasheed as an activist fighting for democracy in the Maldives against a brutal 30 year dictatorship. Arrested 12 times and tortured twice, the documentary follows his rise to the Presidency and the realization that the 2000 islands of his country are all sinking because of climate change.

What’s the point of a democracy if you lose it to global warming he asks, and so begins his travels to the 2009 Copenhagen Climate Summit to demand a 350 parts per million CO2 rate to stop his country from being swallowed by raising seas.

Nasheed is a political rock star. He shoots from the hip but makes his argument with dignity and grace. His passion and acceptance of the challenge in front of him is an example to all of us.

The cinematography is awe inspiring. I’ve never wanted to leave NZ for another part of the world so badly. The beauty of the Maldives is true heaven, and it’s fragility against an azure ocean is what makes the story so engaging.

I simply must travel there before it is lost.

The documentary gives an inside look at what really happened at the 2009 Copenhagen Climate Summit and how China did all they could to block real advances. It’s a pity our own environmentally spineless Prime Minister isn’t bringing up global warming with Beijing right now while he doges questions about the GCSB.

Best use of Radiohead in a movie soundtrack EVER right at the climax of the decision at Copenhagen being reached.

One of the great mistakes of the NZ environmental movement has been to not directly attack climate deniers like David Farrar who minimizes everything as ‘alarmist’, the vile Cameron Slater who refers to environmentalism as the ‘Green Taliban’, the denial spinner Keeping Stock and of course the truly awful Karl du Fresne.

Those deniers have allowed our Government the political room to gutlessly backtrack on real climate change legislation. It’s allowed Nick Smith to demand more urban sprawl rather than intensification so that public transport can minimize our private transport habits and continued addiction to fossil fuels.

It’s the climate deniers who are sabotaging Mohamed Nasheed and his incredible slice of paradise.

Every intelligent New Zealander with a love for the environment must see this noble film. Mohamed Nasheed is the first hero of the 21st Century and you need to know him because our children will.