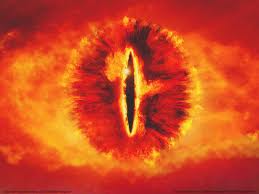 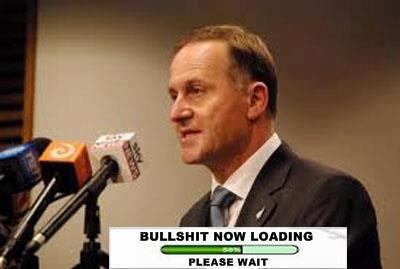 The issue is that the SIS and the NZ Police do not have the vast intelligence spying apparatus available to the GCSB, and the loophole they have been using to get around the GCSB not being able to use their spy base on NZers is the SIS or Police sending a bloody warrant to the GCSB.

That’s all they have to do to circumvent the law.

I love the nonchalance that Key uses, just shrugging at the obviousness of turning the spy base on NZers because the SIS and the NZ Police don’t have their own spy base to use.

This follows vast new search and surveillance powers for the Police in what is the largest erosion of civil liberties since the Waterfront lockouts and new powers for the military to arrest citizens protesting on the water.

Fellow NZers – you do understand that Key is about to allow the Eye of Mordor that is the GCSB to legally be allowed to spy on domestic targets and citizens all at the whim of the SIS and NZ Police.

We are all Kim Dotcom today.