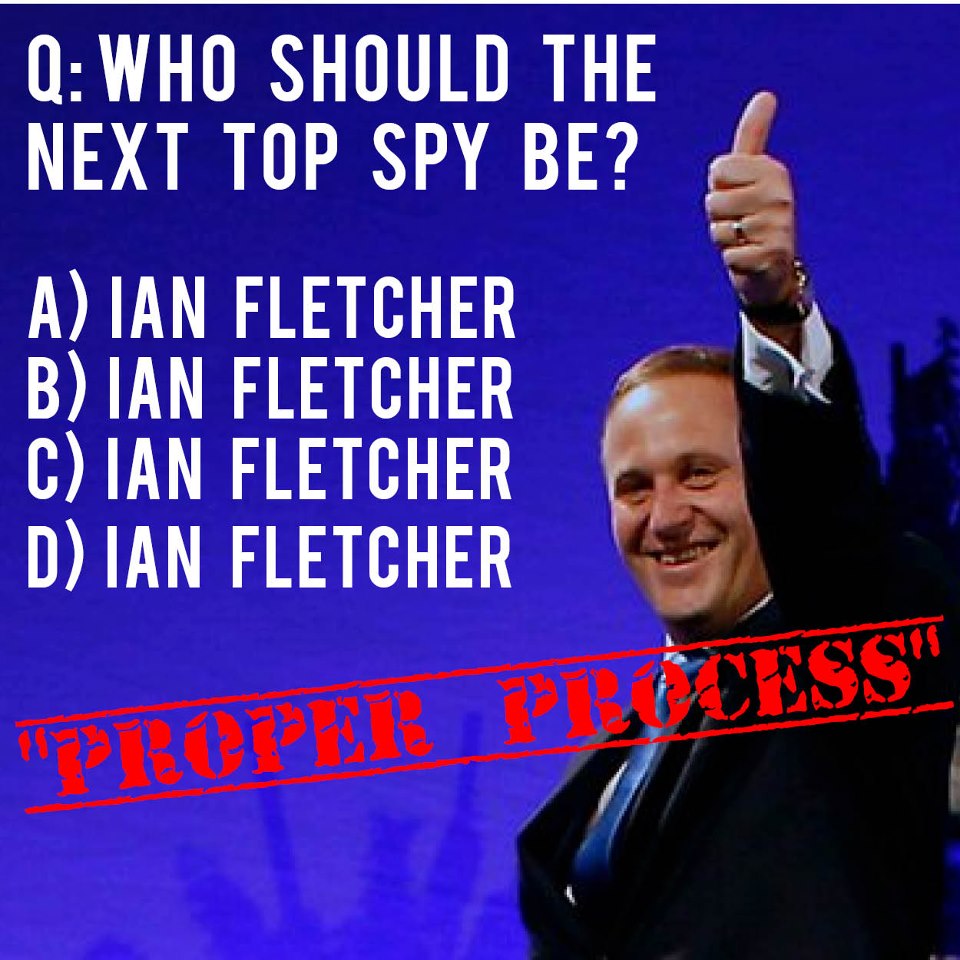 Farrar’s polling must be telling Key the same thing it did over the Epsom tea pot tapes, that the public loath the media more than they loath politicians so when in a jam, turn and attack the media.

Apparently the media are ‘knuckle heads’ for asking questions of how John Key appointed his childhood school chum to head the top spy agency, who in turn provided deniability over the Kim Dotcom fiasco.

Naughty media, it’s all their fault.

We accept political appointments as part of our political landscape, and while Labour certainly did their fair share of shoulder taps, the Director of the GCSB is completely different.

Key is supposed to be our only democratic check and balance over the secret intelligence apparatus, that he has appointed his mate to the top job should concern every NZer regardless of political persuasion.

What is completely ridiculous about Key’s juvenile lashing out is his claim that he won’t immediately answer any questions anymore.

John, mate. You are the Prime Minister of the country, you’re not some prissy teenager pulling a tantrum.

The mainstream media love Key so much, he could punch a baby in the face on Seven Sharp and the NZ Herald would blame the baby for having a punchable face. That the msm are genuinely critical of the leader of our country appointing his mate to head the spy agency is the first time in 4 years of them actually doing their job.

Don’t we as a country deserve better than a Prime Minister who sulks because he doesn’t like being challenged?