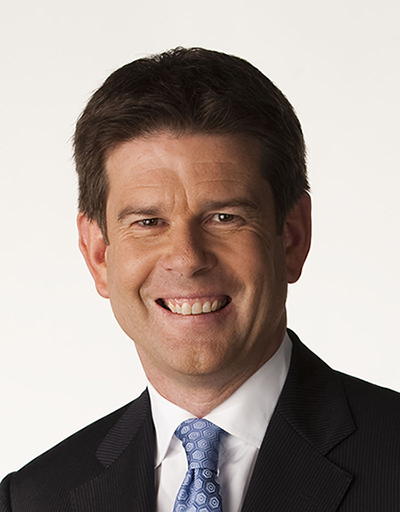 If you wanted a contrast in current affairs, look no further than last nights Campbell Live and the dreary 3rd Degree offering.

Campbell Live last night may well be their best episode in a year of incredibly good episodes. The startling revelations expressed by Sir Bruce Ferguson in an exclusive interview with John should shake the very foundations of NZs political establishment.

There is no other voice more ‘establishment’ than Sir Bruce Ferguson, if he is being as openly critical of the selection of John Key’s childhood chum as he is, EVERYONE should be put on notice. Ferguson is a team player of the highest order and for him to speak ill out of class is as extraordinary as Key’s audacious decision to appoint his mate as the chief spy boss.

If you are not concerned about any of this, you have no grasp of politics and should be confined to ZB and Radio Live.

The second story on Campbell Live was a clever and eye opening piece on racial profiling at petrol stations, and the third story looked at a beautiful home that I can never afford on Waiheke Island.

It really was Campbell Live at it’s best. Heavy weight politics, clever social commentary and an intelligent lifestyle feature. If you are watching Seven Sharp instead of Campbell Live, it says terrible things about you as a human being.

Compare this with the flaccid 3rd Degree.

Perhaps last weeks, ‘The Vote’ can put its disastrous ratings down to bloggers (like me) ripping it to pieces before it aired, which leads to an interesting idea of which mainstream media current affairs show in NZ will be the first to start using political bloggers a lot more as commentators instead of the usual tired clowns they rotate in and out now.

I hoped he would get beaten up. Sadly it never happened.

The second marginally interesting story was about an Australian male model who put on weight to see if he could lose it.

It was marginally interesting.

The third story was the venerable Mike McRoberts doing a story on Afghanistan. I couldn’t work out if the military helped pay for the trip because it was a bit of a puff piece on why we should be involved in propping up a corrupt narco state to win brownie points with America, minus any of that level of critical narrative.

Mike is an excellent journalist, who did a good job of highlighting some of our hypocrisy in employing locals who will be feed to the Taliban once we finally leave.

All the way through this, Garner and Espiner just argued with each other for what seemed to be the sake of argument. It came across as tired bickering and added nothing to the issues they were discussing, which were weak at best to begin with.

Seeing as Espiner went to Kiwi Camp in Afghanistan and didn’t think the CIA using our base as a front for their own operations was news worthy – ANYTHING he has to say about NZs involvement in that country is utterly worthless.

Campbell Live showed how to do current affairs properly last night. It is media that stands up for the under dog and provides some understanding to issues. 3rd Degree on the other hand seems to be a mismatch of lite lifestyle stories mixed with heavier political stories sewn together by Garner and Espiner having a go at each other.

Still, they are lightyears ahead of whatever bullshit Seven Sharp are brainfarting.