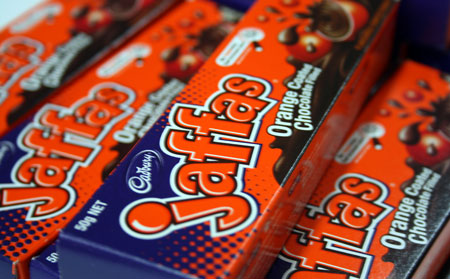 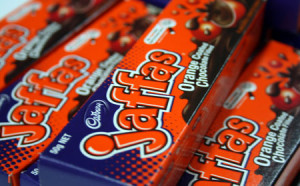 When National were annexing Auckland into the Super City they didn’t listen to local concerns at all. They rammed through the changes under urgency despite all the howling and gnashing of teeth from locals that this unwieldily forced union eroded local democracy and oversight on the many assets Auckland has paid for.

John Key didn’t give a damn about listening o local Aucklanders when he was pushing through amalgamation.

Rodney Hide didn’t give a damn about local Aucklanders concerns as he stacked the ridiculously named ‘Council Controlled Organizations’ with private interests.

And the Government didn’t give one sweet hoots worth of concern for the views of local Aucklanders when they rammed it through under urgency.

Now the Super City is saying things National don’t want to hear, John Key and Nick Smith are all of a sudden desperately concerned that locals have a say.

How do they get away with this?

When they thought their boy John Banks was the Mayor they couldn’t ram the Super City through fast enough regardless of what the locals wanted. Now the Super City is trying to intensify residential development, Smith & Key are transformed into grassroots democracy activists.

It’s like the wolf from Little Red Riding Hood wanting to be president of the neighborhood watch.

National seems to want Southern Hamilton to be the start of Auckland City. Their mad sprawl won’t intensify population bases to make investment in infrastructure a better decision and the daily commute to work will start doubling.

Rather than short sighted planning that is far from sustainable, how about real social and infrastructure investment?

National know they are terribly vulnerable to the affordable housing issue. Their free market dogma has created a perfect storm. With zero limits on anyone from a foreign country to purchase our residential property coupled with tax laws bent on property speculation coupled with Banks flooded with cheap money coupled with with the first and second generation of user pays being too indebted to own their own home, National need a windmill distraction to chase and greenfield sprawl is that windmill.

Watching them exacerbate the housing crisis WHILE attempting to dismantle the very Super City they built because their candidate didn’t win would be tedious if it weren’t so contemptuous.

National hate Auckland and we are paying for that hatred.