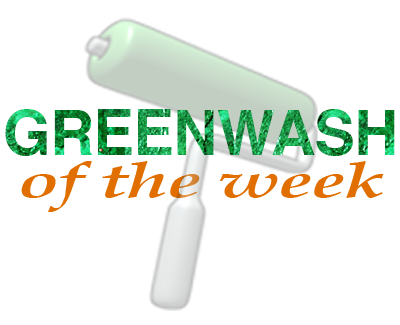 Hardly the circle of life is it?

DOC job cuts even worse than thought
Forest & Bird is disappointed that even more Department of Conservation jobs will be lost than expected.

“DOC is trying its best, but it’s under enormous pressure from the Government, which continually undervalues New Zealand’s natural capital, and the role of the Department,” says Forest & Bird Advocacy Manager Kevin Hackwell.

“DOC has had $54 million slashed from its budget since 2009. Operations have been scaled back, and there’s been a round of job cuts every year for several years now,” Kevin Hackwell says.

…for a Department that oversees 30% of the country and keeps our clean green brand limping along, you would imagine the Government might want to boost DoC instead of cutting it.

The odious part of all this will be the new relationships DoC will be forced to engage in to keep conservation funded.

Coke, KFC, McDonald’s and big polluters will be lining up to infect our national parks with their corporate leprosy. The opportunity to mask their social cost by associating with our pristine environment will prove irresistible.

This is a perverse way to run manage a country’s natural resource and reputation.