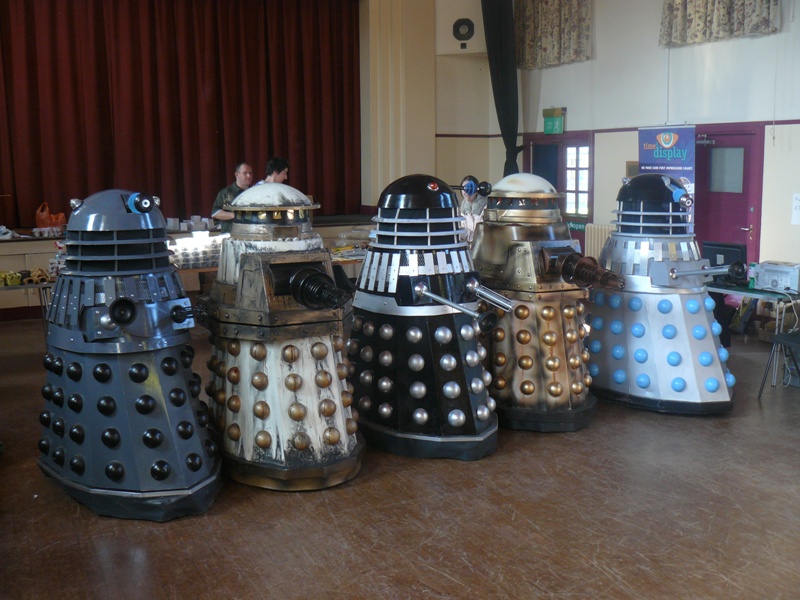 Peter Jackson wants to direct a Dr Who movie episode meaning it will be 5 hours long with non-unionized Dalek’s rewriting our labour laws.

After the manufactured crisis at the Hobbit where Jackson and Key pretended the union’s demand to be treated fairly was a reason to give Warner Bros millions in corporate welfare, I’m not sure what I’m expecting Peter Jackson’s Daleks to scream out…