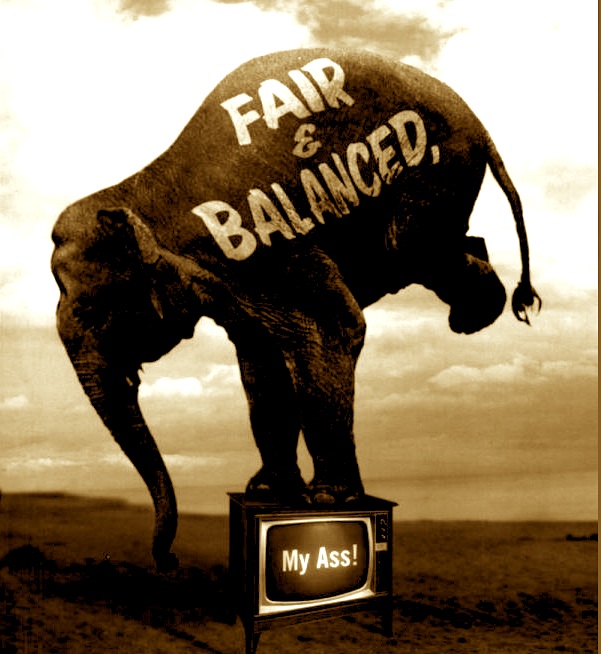 As the landline polls become more and more flawed as fewer and fewer NZers own them, those who rely on them to claim understanding of the public’s opinion become deeper and deeper entrenched in their myopic defense of them.

Earlier this month, Patrick Gower rushed headlong into a long list of justifications as to why John Key is so loved based on little else than his TV networks poll.

…Gower’s 3 News/Reid Research poll is a joke, yet he was more than happy to create a vast set of conclusions pimping for Key’s popularity.

This is self-sourcing propaganda at its least perceptive and least detectable. No wonder 800 000 enrolled electors just didn’t bother voting last election. Spend 3 years endlessly telling NZers that over half the country love John Key and allow apathy to do the rest.

Sadly this self-deception isn’t limited to TV journalists. In John Armstrong’s recent column in the Weekend Herald, he makes a Patrick Gower of himself by doing the exact same thing based on the Herald-DigiPoll results claiming almost half the country love John Key.

Armstrong makes the same mistakes by assuming his assumptions are valid about why NZ loves John Key all based on the Herald-DigiPoll.

So how precise is the Herald-DigiPoll?

Remember when John Banks ran against Len Brown? Remember what an absolute landslide Len Brown won by? Remember how Banks was smashed from here to high heaven and given an electoral teeth kicking unseen in modern political times?

Well what did the Herald-DigiPoll have to say?

Poll shock: It’s neck and neck
Len Brown: 29.6 per cent
John Banks: 28.7 per cent
The race for the Super City mayoralty is going down to the wire – Manukau Mayor Len Brown and Auckland City Mayor John Banks are almost tied in the latest Herald-DigiPoll survey.

COUGH, COUGH, SPLUTTER, SPLUTTER. Neck and neck was it? Armstrong, like Gower before him, isn’t divining oracle-like foresight, he is inadvertently replacing David Farrar as the Government’s online cheerleader and spin doctor.