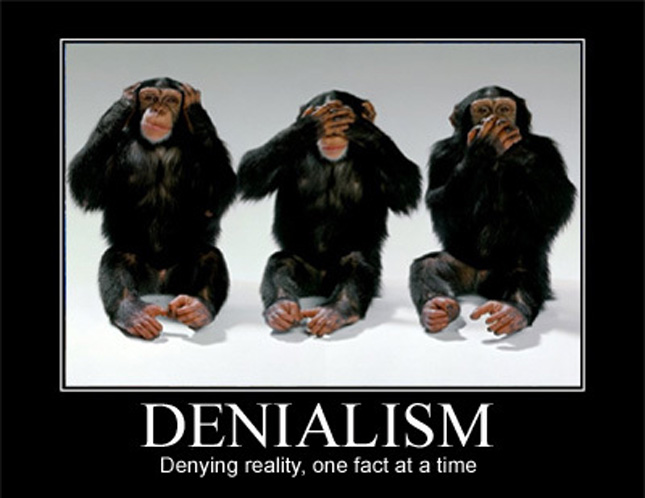 Question: What is the total amount of money paid out since 1992 in Treaty of Waitangi settlements? Answer: Still much less than the $1.6 billion the government paid out immediately to wealthy investors after the South Canterbury Finance collapse in 2010.

How is it that ten minutes at a cabinet meeting can net 35,000 wealthy shareholders more than that awarded to half a million Maori, many living in dire poverty, after more than 170 years of racism and oppression?

The answer is in the politics of ignorance, greed and exploitation.

Unfortunately many New Zealanders will have viewed last week’s $170 million Tuhoe treaty settlement as a grudging necessity – more to prevent an escalation of Maori unrest than to restore some dignity and mana to Tuhoe after a history of officially-sanctioned pillage, theft and genocide.

The official history has all of that and more. From the crown’s point of view Tuhoe had the temerity to join Rewi Maniapoto at the defence of Orakau Pa in the last battle of the Waikato invasion; provide refuge for Te Kooti after he escaped his illegal imprisonment on the Chatham Islands and, through Rua Kenana, defy crown attempts to get more Maori to enlist for the First World War.

The crown response in the 1860s and 70s was unbelievably brutal – best summarised as “scorched earth polices” which destroyed Tuhoe settlements throughout the Urewera causing mass starvation, misery and death. Hundreds of thousands of hectares of Tuhoe land was confiscated, including almost all the tribe’s most productive land.

Some of this was reported in brief sound bites last week following the settlement and AUT University’s Professor of History Paul Moon made a useful contribution to assist public understanding with a column in the Herald last week.

But ignorance of New Zealand history is almost as big as the “don’t want to know the history anyway” brigade. These make up the huge group who responded so viscerally to Don Brash’s Orewa speech and can often be heard to say “Why should we pay for the illegal acts/mistakes/criminal behaviour of our ancestors?”

This wouldn’t be a question asked if the history of the country had been taught well in schools. It should be part of our shared knowledge of New Zealand’s past. It should be the basis for robust public debate. Instead, ignorance stalks the land and is never safe from exploitation by politicians.

Justice Minister Judith Collin’s is the latest with her appointment of Susan Devoy as Race Relations Commissioner last week.

Collins sees no problem that Devoy has not only shown woeful ignorance of Waitangi Day issues but by all accounts she’s sick of it and wants another day for us to celebrate being New Zealanders.

If I was a gambler I’d bet $100 (for the charity of Collin’s choice) that Devoy has never been to Waitangi on Waitangi Day.

The Minister’s snide smile responding to criticism of the appointment shows it’s a bit of red meat for ill-informed, resentful National Party members.

Meanwhile in the post-settlement period Tuhoe will face the same challenges as other iwi across the country. How can the settlement be used to develop and sustain the people rather than a select few? Problems like this have been highlighted within many iwi who have adopted capitalist exploitation of workers without a sideways glance. Iwi-owned agricultural operations employing young workers at awful pay rates and contracting foreign shipping companies with heavily-exploited third world crews to work their fish quotas are just a couple of examples.