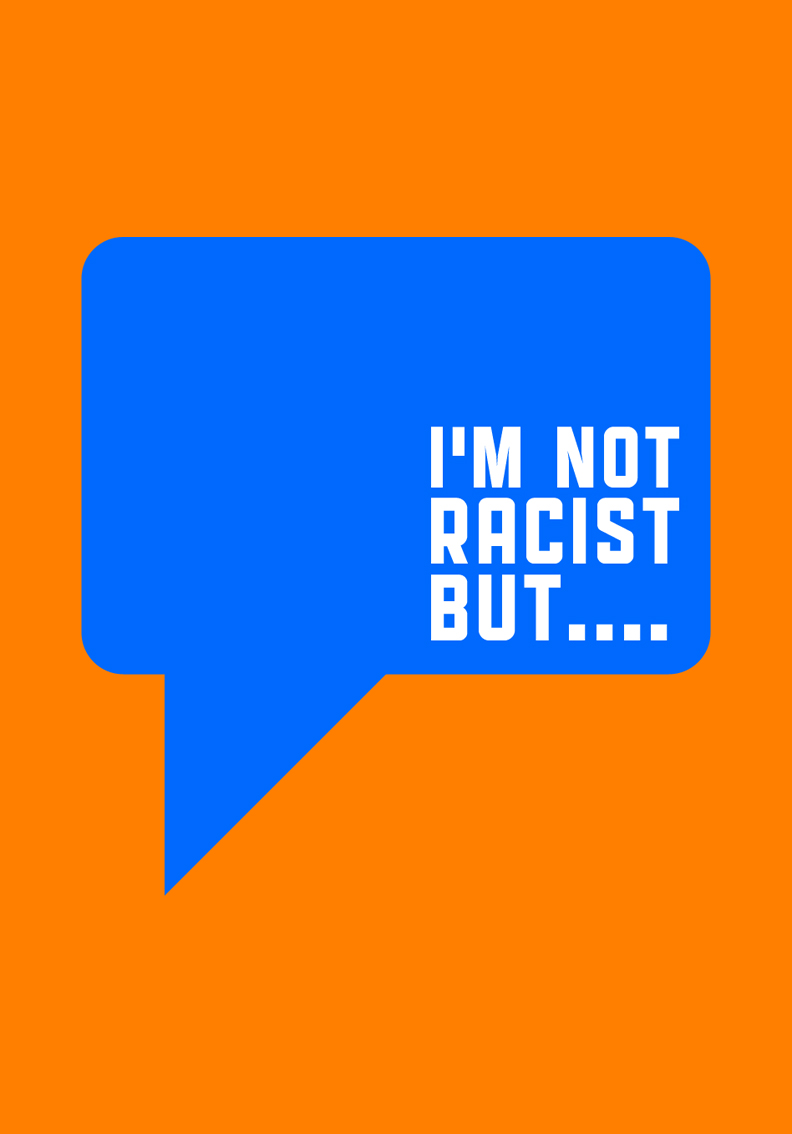 I’m not racist but, isn’t appointing a well to do Pakeha squash player as the Race Relations Commissioner a bit Rhodesian?

“It’s not a very complicated job”?

Not. A. Very. Complicated. Job?

Susan Devoy was last relevant in the late 1980s, but her views on Race Relations seem late 1880s. Read with a growing horror what Dame Susie has to say about Waitangi Day…

The reality is that most New Zealanders either couldn’t care less or are frustrated that what should be a day of national celebration is marred by political shenanigans.

Not much different from the political posturing at Ratana the previous week.

The saving grace is at least this year we do get a public holiday. Last year, we all felt cheated that Waitangi Day fell on a weekend and we were denied that.

So for most of us, it is an opportunity for a day at the beach, the good ol’ Kiwi barbie in the summer sun with little reflection on the meaning of the day.

Waitangi has been hijacked and if it can never be really seen as a day of national celebration then perhaps the time has come to choose another true New Zealand day.

We only need to look across the Tasman to witness how Australians celebrate their day.

We need an Australian Day as badly as we need a Pakeha squash player to be Race Relations Commissioner.

Don’t white Australians beat up anyone not white on Australia Day Susan Devoy? Didn’t they almost complete a cultural and actual genocide on their indigenous populations?

How are you the bloody Race Relations Commissioner?

Susan Devoy as Race Relations Commissioner is about as appropriate as Paul Henry chairing the Broadcasting Standards Authority or making Cameron Slater the Surgeon General. The ignorance she espouses in this column alone should prevent her from being let anywhere near the Human Rights Commission. To want to ignore the grievances of the past so Dame Susie can start Gins at 4pm under the guise of some little brother Nationalism is beneath the role of Race Relations Commissioner.

Sadly Devoy’s bewildering appointment follows other offensive admissions to the the Human Rights Commission. Mr Homophobia, Brian Neeson, who built a political career out of persecuting homosexuals was appointed onto the Human Rights Review Tribunal alongside Rev Ravi Musuku (who was claiming all prisoners needed to hear was the Bible and they would reform) and former Act MP Ken Shirley who makes Montgomery Burns look like a humanitarian.

“As Justice Minister, Simon Power agreed to a process where candidates for appointment to the Tribunal were interviewed. This happened for a number of candidates, but it is clear from the papers that have been released that Brian Neeson, Ken Shirley, Ravi Musuku, Wendy Gilchrist and Gavin Cook were suggested as members by Ministers late in the process, and did not go through the same process as others who had been nominated,” Grant Robertson said. “It is not unusual for Ministers to suggest nominees, but in this case it goes directly against the advice of the Chair of the Tribunal Royden Hindle. The papers note his view that “without interviews by an appropriately selected interview panel the process will not provide an opportunity to properly assess the candidates suitability and thus will fail to provide sufficient security that conflicts of interest and any other potentially adverse issues are identified.”

Bigots, idiots and fools being appointed as our civil liberty watchdogs. This should deeply concern every New Zealander.