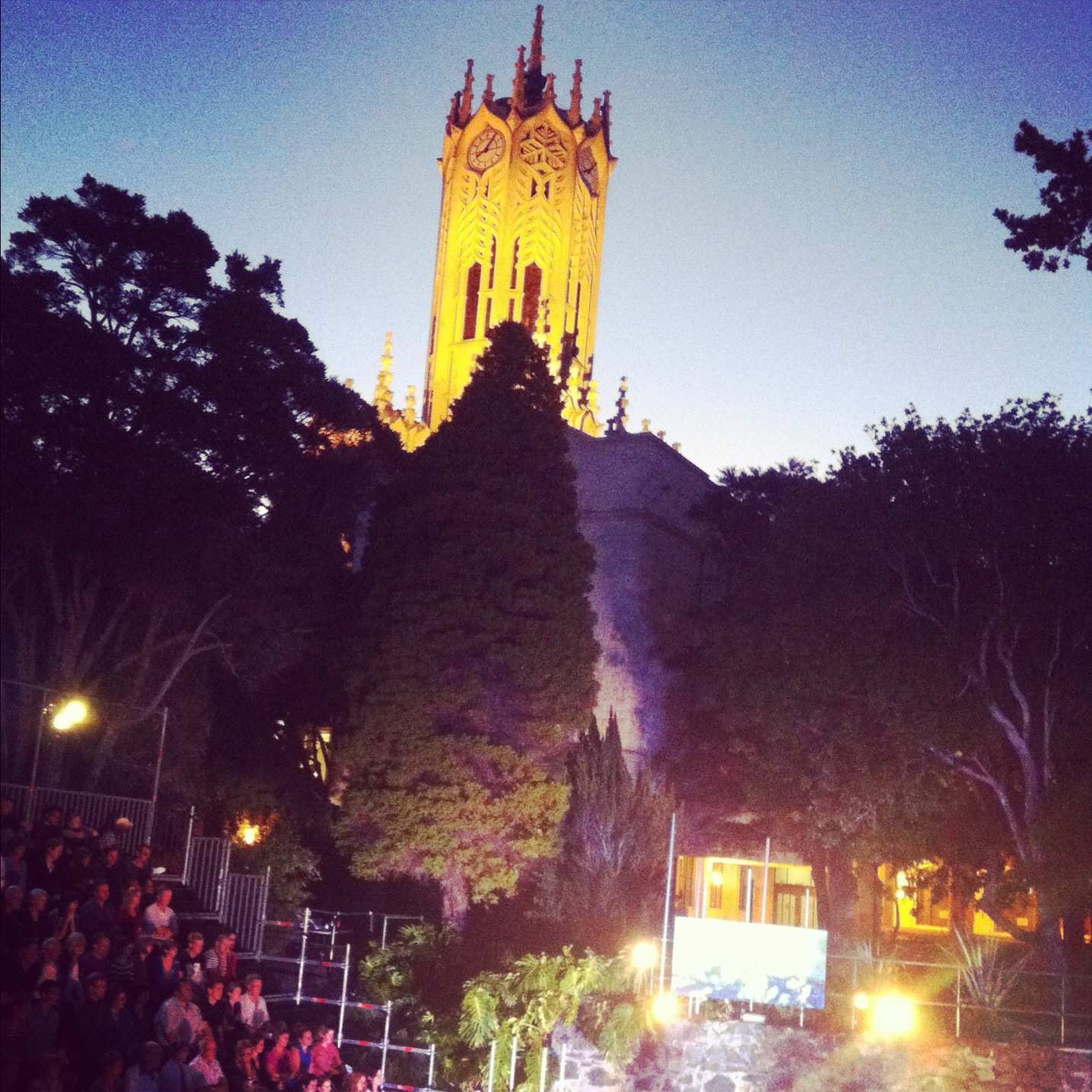 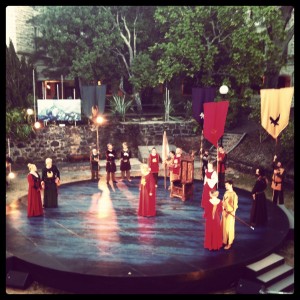 If you haven’t seen King Lear yet, hustle here and book yo’ self some tickets because they are selling like hot cakes and this show really should not be missed. I confess, despited being an avid Shakespeare fan, I have never been to Summer Shakespeare before. I have  clearly been missing out. This is the closest you will get to the real deal (by which I mean The Globe) without 24 hours in a plane. And the quality is easily comparable. And there is less risk of deep vein thrombosis.

The extent of my Lear knowledge was knowing a King goes crazy and his youngest daughter who loves him the most gets banished for not saying it nicely enough and everyone dies. Actually, I wasn’t certain about everyone dying, but it’s a fair bet in a Shakespearean tragedy. To my relief, there was no need to wiki the plot because it was so CLEAR. I guess this is what happens when your Lear is a Shakespearean scholar. Handy. Clarity, in my books, is one of the truest litmus tests of Shakespeare quality. Because if the actors don’t know what they’re saying, nor will you.

Michael Neill is an incredible King Lear. You watch him as he degenerates over the 3 hours and it is understandable that he looks so exhausted at the curtain call- he has put his all into that role. Lear is a tortured man and you can really see that in Neill’s eyes and shoulders.

Michael Hurst wasn’t playing the fool on the night I went, and as much as I would have liked to have seen him, I didn’t feel like I was missing out because Arlo Gibson was brilliant and as poignant as he was fun. The whole cast pulled their weight and delivered solid performances of complex characters.

The minimal set and props used is perfect in the outdoor setting because really no more is needed when you can concentrate on all the pretty words. The costumes are bordering on too obvious, very clear colours for the various factions, but I did actually find them useful in identifying people if you’re not au fait with the smaller roles. The strobe lightning and smoke machine fog were particularly effective outdoors and the clock tower backdrop was appropriately dramatic.

All-in-all, King Lear is dramatic, accessible and highly enjoyable. Not ‘getting’ Shakespeare is no barrier, so drag along some yet-to-be converts along and show them how awesome the Bard is when he’s done well.

Protip: Get there early enough to sit on the back row so you can lean back on the railing and cough up the $2 for s cushion or bring your own, your bum will thank you after a couple of hours.