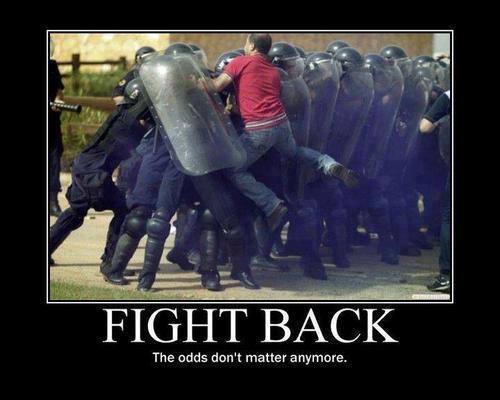 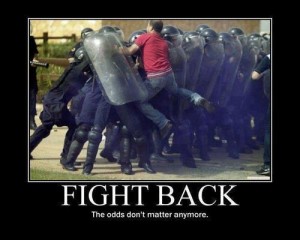 Last week saw one of the most interesting opinion pieces the NZ Herald has run this year. It was businessman Allan Freeth and his column on child poverty…

There are some who say that the business of business is business, with no role beyond commerce and the activity of making money for shareholders. Those who promote this are not the business leaders New Zealand wants or needs – and it is questionable whether they doing the “right thing” for community and society.

…Freeth is no slouch, he is the former head of TelstraClear. What is fascinating about his column, is that it’s not the usual ‘being a good corporate citizen is good for business’ half-arsed shtick, he is arguing for a different kind of Capitalism…

If you’re a business leader, let me ask you some more questions. What do you stand for? As leaders of business and enterprise, as creators of wealth, as influencers of local and national policies, as beacons of success to current and future generations – how do you wish your leadership to be remembered?

I believe that business leadership should be expansive; it should stretch beyond the office and into the community and national dialogue. The challenge for business is not “should we?”, but how far we can actually legitimately go to support programmes and activities using our shareholders’ money?’

Let’s look at the facts. Today, a quarter of children live in poverty in New Zealand. That means going without a doctor, good food, shoes, raincoats and decent housing. If you look at Pasifika children, that statistic rises to 51 per cent; and more than half of Maori families are dependent on benefit incomes.

Nearly 50,000 kids live in homes blighted by violence, 21,000 abuse or neglect cases are confirmed each year, and on average nine children under 14 are killed annually by a family member. In terms of Unicef indicators on child abuse, we are bottom of the heap with Israel and the United Kingdom.

And don’t forget the 7000 kids who leave school each year with no qualifications, or the 30,000 (the population of Gisborne township) who bunk school each day.

You’ve heard these statistics before, but if they make your eyes glaze over, consider this: If you are a child in New Zealand, you are more likely to be abused than left-handed. How does that make us feel as New Zealanders?

I truly believe none of us want to see New Zealand become a land of gated communities and ghettos. We don’t want a society of educated elite and the rugby-amused rabble. Nor an economy where money is lost to wealth creation just to pick up the pieces.

If simply being human is not enough for us in business to act for wider community interests, then maybe this will. We are on the eve of a vast technological revolution that places the power to speak out and act against governments and business squarely in the hands of youth – social media.

To survive and prosper in this new world, Kiwi business leaders will be forced to get involved in the affairs of their communities, nation and its people. We will not be able to ignore coming generations who will seek to influence through their internet power.

…“We will not be able to ignore coming generations who will seek to influence through their internet power”.

The promise of Democracy is that you can look into the face of your child and know that they will get a better deal than you did.

Baby boomers got a great deal, Gen X and Gen Y however got user pays.

We have 30.9% youth unemployment. Two generations locked into user pays debt and locked out of ever owning their own home. When they look in the mirror, they aren’t seeing the promise of Democracy, they are seeing a system that has structurally blocked them from advancing.

In the 1930s, Capitalism was forced to create the welfare state as the depression drove other political systems to compete for the hearts and minds of citizens. Fascism and Communism argued against Democracy when Capitalism failed democracies. The 2007 global financial collapse caused by unregulated corporate greed and corruption will sow a terrible harvest and that harvest will find voice online.

They are all the daily drip, drip, drip of acidic cynism that burns and reinforces every negative self-experience and perception of society. These are the disciples of resentment that will breed a resistance that doesn’t seek to replace the system with a better system, it will seek to simply burn it to the ground.

It won’t be a competition of ideologies, it will be the frenzied attack of the slave on the slave master.

The world saw the Arab Spring, where social media was utilized to fight for the promise of democracy, in the West this became the Occupation movement. What Freeth is recognizing is that technology could be used by the hollowed out burnt generation of poverty to turn on society with a righteousness that democracy will find difficult to counter.

We ignore the consequences of NZs poverty at our long term peril in ways that go well beyond profit margins.