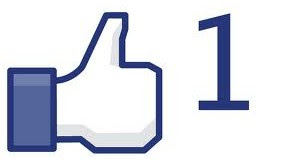 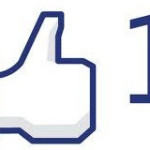 Last year I looked at who was winning the online social media war between the NZ Political Parties.

Here were the results August 2012

Instead of waiting another 6 months for a comparison, how about we take a wee peek again at the Facebook support of the parties, and this time include the Facebook popularity of the leaders.

Let’s note that some leaders have ‘likes’ and some have ‘followers’ and some have ‘friends’. It is very easy to get a like, and far more difficult to get a follower or friend. Followers and friends require far more active engagement than a simple like on Facebook.

Conclusions:
-Greens are the undisputed kings of social media – since August they grew their Facebook support by more than double all the other parties put together. Russel and Metiria have a respectable following compared to other party leaders, but they are eclipsed by their party.

-NZ First, Act and United Future all suffer from the personality cult problem of having leaders more popular than their parties. But it looks like National is the biggest personality cult of all, JK having a following more than 10 times that of his party.

-Act has the dubious distinction of actually having lost party support since August – people have actively taken the step of un-liking them.

-It’s a bit difficult to compare active followers to likes but there is a fairly strong case that in terms of active followers Hone Harawira has the second strongest online following for a party leader after the PM – which is not a bad effort for an opposition party polling around 1%. 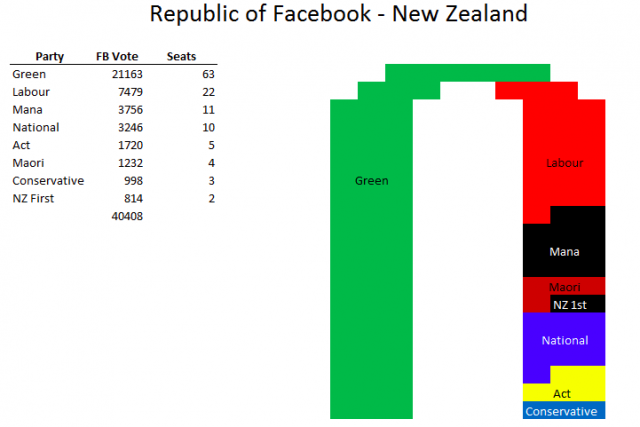 The Greens have an advantage that the other political parties can only dream about. The next generation are an online generation and the Greens are building the social media infrastructure to become the dominant political force of the 21st Century.