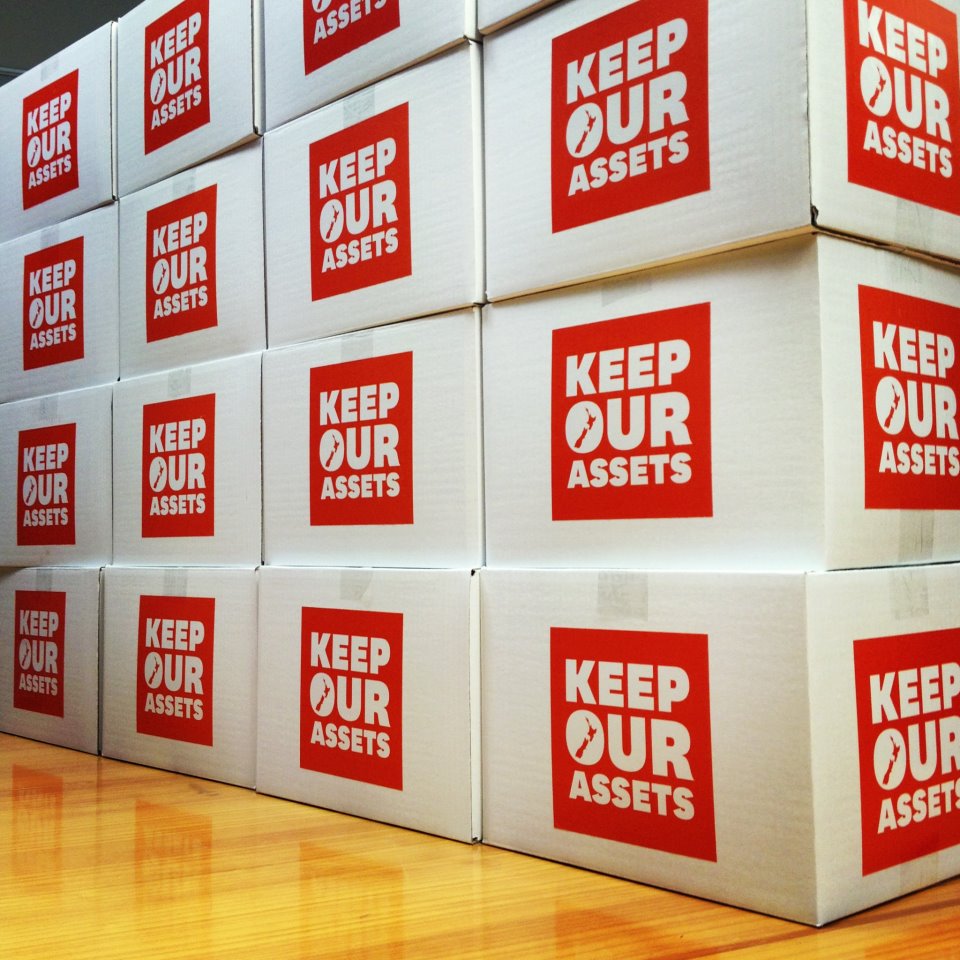 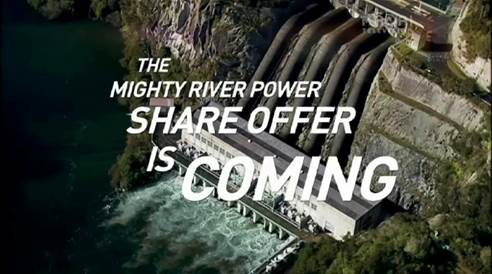 Are you watching Seven Sharp? Don’t! Campbell Live has been running a series of investigations into the horror story of Solid Energy and as a citizen of this country, you must watch this.

I’d go as far as suggesting that if you are choosing to watch Seven Sharp over Campbell Live’s staggering expose, you are a traitor.

Harsh, but it is in fact true.

Now the right wing fruit loops of NZ will have you believe that the staggering incompetence exposed by Campbell Live is proof that the state shouldn’t run assets and that John Key’s flogging off of our public energy companies to the wealthy who he has given tax cuts to is justifiable.

If you think you are paying a lot in electricity to these buggers now, wait until they are beholden to the private market with its vicious and myopic focus on profit.

Sadly however you can lead a John Key loving, bennie-bashing, climate denial, small Government, tax-cutting, National Party voting nutbar to a blog, but you can’t make them read.

The meme by our corporate mainstream media (who are of course benefitting from the multi-million dollar advertising campaign to sell these shares) is that 270 000 odd NZers have decided to invest and so the debate has been won.

390 000 have signed against this, just because the wealthy fragment of NZ wants to rush in and buy doesn’t justify or delegitimize the rightousness of resisiting asset sales and nor does it water down the contempt of giving these same wealthy NZers tax cuts to subsidize their ability to buy our public assets.

A curse on all their leafy suburban households (including their multiple property speculations).

Let’s get back to Solid Energy and the horror that Campbell Live has presented us with. How on earth Solid Energy managed to con everyone into believing that they had billions and billions in value when in fact every single mismanged idea failed is actually almost beyond belief. If we are wanting to crucify Don Elder, let’s make sure we have plenty of room on the cross for the bloody National Party as well. As the Greens righteously point out…

…so while Solid Energy were fantasizing about valuations that never existed, the Government were utterly asleep at the wheel. The National Party’s ‘oversight’ on Solid Energy makes Pike River Mine look like a tightly regulated safety zone.

Of course you won’t get any of those questions answered by any mainstream corporate news media outside of Campbell Live because they are pulling their punches now as their bosses eye up all the bribe/advertising money being spent to sell these assets.

When the electricity prices spike once our energy companies are sold, let’s hear what the sleepy hobbits have to say then. 270 000 NZers venal enough to rush and make a quick buck buying shares from their tax cuts doesn’t justify a bloody thing.