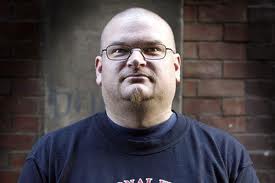 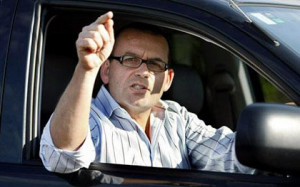 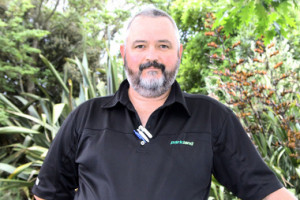 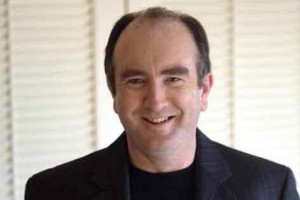 Trick question – there is no difference.

Along with 100,000 other Aucklanders I’ll be going to Pasifika at Western Springs Park today.

It’s a highlight of the year to visit this marvellous festival where the Pacific community comes in – mainly from South and West Auckland – for a festival of music, dance and my favourite Pacific food (watermelons with the pulp removed and replaced with tropical fruits and icecream – aaahhh!!!)

It’s a big week for these families because they’ll be out in force next weekend as well at the Otara Velodrome for the annual Polyfest. If you’ve never been then make a point of going this year.

The first festival was held at Hillary College in 1975 with just four schools. It’s now mushroomed to the point it’s hailed as “the largest Maori & Pacific Island cultural festival of its kind in the world” with 59 schools, 200 performing groups and over 9,000 students taking part over the four days from this Wednesday to Saturday – 13th to 16th March.

The growth of the festival in many ways reflects the growth of our Pacific Island community and this week is a good time to reflect on the huge contribution they have made to New Zealand.

People my age will remember the shameful treatment meted out to Pacific Islanders by Labour and National in the 1970’s. After welcoming Pacific workers into New Zealand to fill huge employment gaps in the 1960s, the growth of unemployment after the first oil shock and the entry of the UK into the European Union saw New Zealand governments look to scapegoat Pacific workers and their families. Anyone looking like a Pacific Islander was subject to random stopping by the police in the streets to check their immigration status.

In one highly publicised case a worker was stopped by police in Karangahape Road as he walked home from nightshift. His status was found to be OK but he was charged with theft because he had a plastic comb in his pocket which he said he’s taken from work. In fact he’d taken it from the reject bin which the company confirmed. It was cleared up but only after a court appearance.

When police were criticised for these random checks a National government minister told the country that if a Friesian cow (black and white markings) is in a herd of Jersey cows (light brown) then it’s natural for the police to check the Friesian. It was nothing less than racial harassment. The infamous “dawn raids” were another shameful feature of this period where Pacific families were subject early-morning roundups of overstayers for deportation.

An Australian can get off the plane and start work with no questions asked – no skills test, no check on job shortages for the work they want, nothing. It’s a very different story for Samoan and Tongan families wanting to come to New Zealand. They face highly restrictive entry with only a small quota of permanent immigrants allowed each year.

New Zealand is a Pacific country and our first immigration responsibility should be to our Pacific neighbours rather than Australia.

And before the rednecks rant about such a policy flooding New Zealand with unskilled workers remember that Cook Islanders and Niueans already enjoy the right to freely come and go and also that in past times of high unemployment we have seen more Pacific families leave New Zealand than arrive.

But still we persist with a racially-biased policy – putting Australians well ahead of Tongans and Samoan families. It’s not an immigrations skills issue – it’s an immigration race issue and it’s time our major political parties faced up to it.

Enjoy Pasifika and Polyfest and support an immigration policy which treats Samoan and Tongan communities with the dignity and respect they deserve.