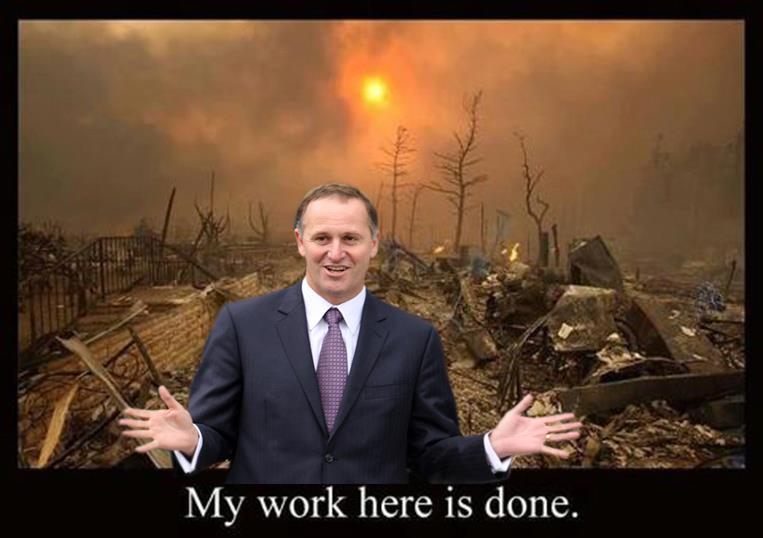 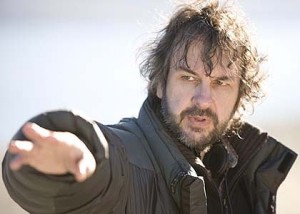 Just before we set aside the new low in New Zealand reporting last week – news coverage of the release of government communications with Peter Jackson and Warner Brothers over the Hobbit debacle two years earlier – the issue of contracting demands attention.

In case you’ve already forgotten, the documents the government released under Ombudsman pressure last week showed, among other things, that the blacklisting of the Hobbit by unions had been called off two days before the orchestrated march, supported by Jackson and Weta Workshop’s Richard Taylor, demanding the blacklisting be lifted.

What is also clear is that the government knew the boycott had been lifted before the march but Minister Gerry Brownlee publicly denied this and relished the media whipping up public hostility against the entertainment unions.

If the media had done its job last week Brownlee would by now have resigned for brazenly and deliberately misleading the public and New Zealanders would finally understand just what was at stake for Jackson, Taylor and Warner Brothers over the contractor issue. It boils down to profit, more profit and even more profit while the workers get screwed. How so?

For those not aware of the world of contractors here’s an example from the last couple of weeks when a friend of mine applied for a job as a full-time courier driver in South Auckland.

At the end of the first week the boss handed him a contract to sign and because it said the role was “independent contractor” he rang me for advice given I’ve previously worked for several years as a union organiser.

So what did the contract say?

The company also deducts a $30 per week “servicing fee” for use of a company vehicle which is provided for its “contractors”. This takes the pay rate down to $14.88 per hour.

The hours of work are from Monday to Friday from 6.30am to 5pm each day without rest breaks or meal breaks – the “contractor” is expected to take them on the run. This is 52.5 hours work per week, rather than 40, which takes the hourly rate down to $11.33 per hour before tax – below the minimum wage and with no paid breaks.

And worse still. As a “contractor” there are no four weeks paid holidays or five days paid sick leave (or overtime pay for statutory holidays for that matter) which is worth approximately 10% of the total gross pay. This brings the hourly rate down to about $10.14 before tax.

It couldn’t possible get worse could it? Yes. The contract says any delivery mistakes or parcel breakages etc will be paid by the “contractor.”

And accidents too. If the “contractor” has an accident in the company vehicle then he or she is “.responsible for all costs incurred in such an accident or incident”

The contract lists a host of other responsibilities which shift all risk and liability to the “contractor” which should be the responsibility of the employer.

In short contracting allows this employer to pay far less than the minimum wage while piling all risks and liabilities onto the workers themselves. It is abusive and oppressive and describes the kind of slave-like conditions to which this kind of contracting inevitable leads.

It’s easy to see why Jackson, Taylor and Warner Brothers love “contracting” and hate unions. It is a license to screw workers even harder.

So instead of once again fawning over a sad, mentally-fragile, union-hating Jackson the media should have put the government on the mat and told the public the truth about contracting.

Why is that too much to ask?