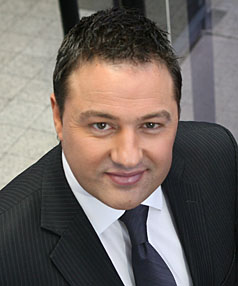 In an attempt to belittle Duncan Garner for Radio Live’s wrong call on the Maori Water Rights ruling, the NBR decided to announce Duncan Garner’s death behind a pay wall. 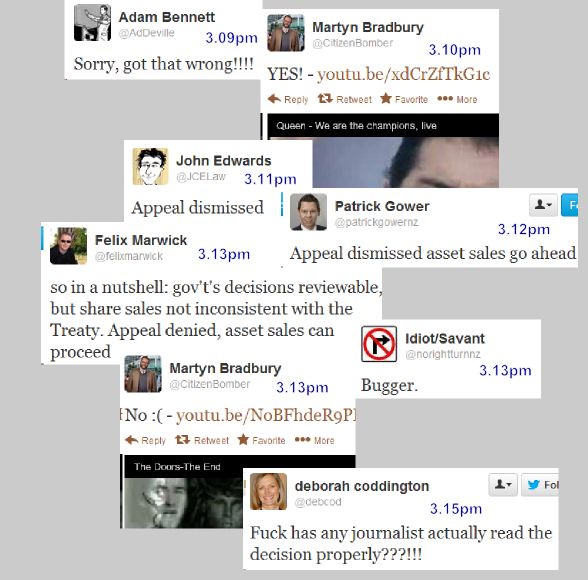 …I love any stick going their way for their miscue, but to announce Garner’s death as a tongue and cheek piece behind a paywall is pretty dirty tactics.

Allowing Garner’s family to think for any period of time that Duncan was dead is just a nasty thing to do. The NBR have taken the link down now as the ramifications of their distastefulness resonate around social media, but they should at the very least publicly apologize for this ugliness.

In wanting to mock Garner for Radio Live’s gaff, the NBR has managed to be grossly insensitive. The National Business Review should perhaps stick to pimping for the 1% rather than satire. They don’t have the EQ for the latter and lack the IQ to challenge the former.