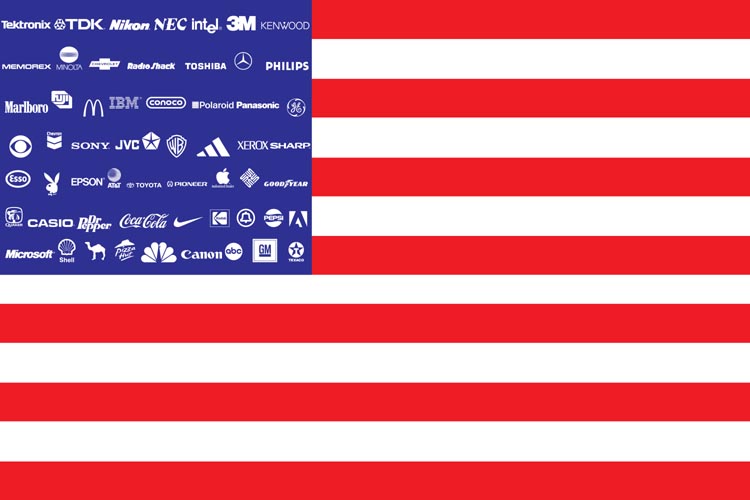 I was determined to start my blogging career not talking about the Trans-Pacific Partnership agreement. But today is the first day of the 16th round of talks in Singapore and the situation is getting serious.

The eleven participating countries – or more accurately, their current and temporary governments – are aiming to draft a new rulebook for the 21st century that locks in and extends the failed neoliberal model. In secret. For the indefinite future. Enforceable by each other and by their corporations in secretive offshore tribunals.

This is no ‘trade’ treaty. When they say it will go further behind the border than any agreement has gone before, they mean its binding and enforceable rules will dictate the processes, participants, ideology and substantive rules for governments to follow when we make our domestic policies and laws. Not just for the term of the governments who are negotiating it, but for the indefinite future.

Last year the political leaders set a self-imposed deadline of October 2013 to get this deal done.

Deadlines usually come and go. But Obama needs this agreement. The corporate lobbies and the Republicans have ridiculed him for not producing any deals during his first term, and he needs a trophy.

Obama is putting the hard word on the other ten countries’ leaders, who are in turn pushing their chief negotiators and their teams to clear the dross out of the way so they can talk about trade-offs.

Some chapters are near that stage. Others have been at stalemate almost since the negotiations began as other countries rejected the basic tenets of US demands. Several of those areas are must-haves for Obama – notably, intellectual property, which impacts on pharmaceuticals, the internet and innovation and disciplines on state-enterprises that could extend to ACC, Kiwibank and the universities.

The way that John Key and Tim Groser talk, all the parties including New Zealand are equals at this negotiating table. But this has always been the US plus the rest.

Which leads us to the planned October meeting. Picture an ego-filled room of prime ministers and presidents while Obama schmoozes, flatters and threatens them to cave in to US demands. Some, like Key, consider themselves consummate dealmakers. But he and the National Party are desperate to have their own trophy, the long-sought-after free trade agreement with the USA, even if claims of economic benefits prove to be a sham. Ultimately, they all know there will be no deal unless Obama gets his way.

This could pan out in several ways. Political leaders could agree to trade-offs irrespective of the practical consequences and order the negotiators to convert that into text. The result will be a legal shambles. Alternatively, it could all prove too hard and too costly and they could fail to agree. The talks would limp on indefinitely, like the Doha round at the World Trade Organization and the Free Trade Area of the Americas.

Both outcomes involve political leaders calculating the political risks. A key factor will be the degree of awareness and resistance at the national level.

As I said at the beginning, this is serious. My guess is that Cabinet will start discussing the trade-offs it is prepared to consider no later than May, if it has not done some already.

A new phase of the TPPA campaign, Countdown to May, is about to be launched through the itsourfuture website with activities that anyone do: adopt an MP; recruit local councillors to move resolutions that are critical of the TPPA, or better still make them TPPA-free zones; deluge the talkbacks and blogs; host the cartoon exhibition. Sign up to the bulletin on the www.itsourfuture.org.nz website and you can be part of making this our 21st century, not theirs!