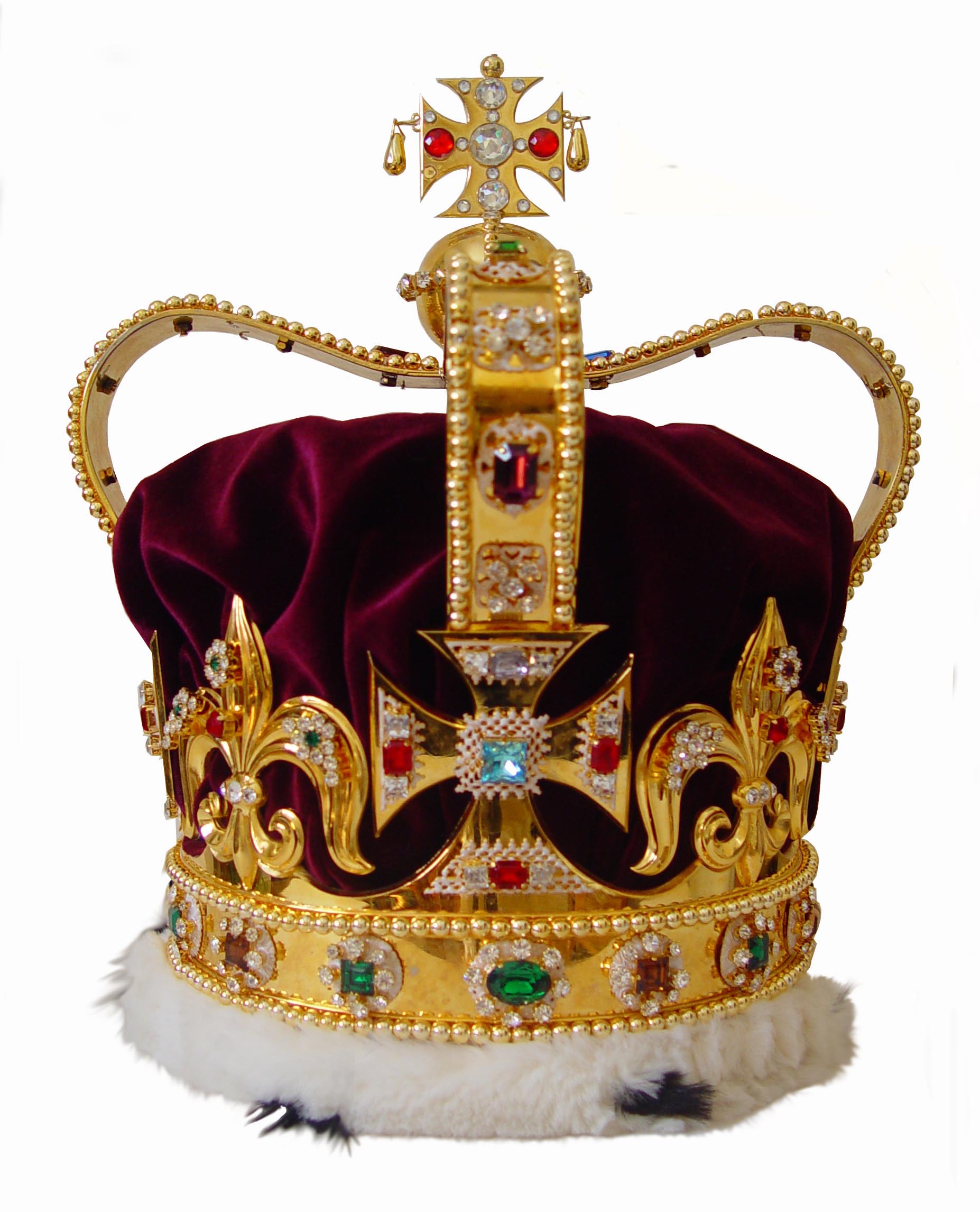 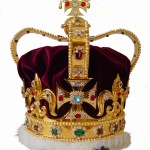 What is it about the monarchy that makes people abandon their critical thought? Crown Counsel Jane Foster is a case in point. She has advised Attorney-General Chris Finlayson that the Royal Succession Bill, currently before ours Parliament, is “inapt for detailed [NZ] Bill of Rights scrutiny” because “a shared, hereditary monarchy is a core feature of our constitutional arrangements” and “the rules that govern succession are historically and politically complex.” She justifies the “differential [discriminatory] treatment” embodied in the Bill as justified by its “unique context”.

Let’s look at this “unique context”. It goes back to the contestation between Protestants and Catholics in 17th century Britain and the passage of such laws as the Act of Settlement 1700 which excludes from the Throne any who “shall profess the Popish religion or shall marry a Papist.” Generously, the Royal Succession Bill before our Parliament removes the phrase “or shall marry a Papist” but retains the prohibition on a “Papist” King or Queen. In fact, practicing Muslims, Hindus, Buddhists, Taoists – and even atheists – are excluded from the Throne, because both the Act of Settlement 1700 and the Bill of Rights Act 1688 – both on our Statute Books – require a Protestant monarch.

We could easily legislate an end to this discrimination. It would require a simple amendment to the Royal Succession Bill making null and void all the provisions in these ancient Acts requiring a Protestant monarch and banning a Catholic one.

This is not going to be allowed to happen for a reason that has nothing to do with New Zealand. It’s simply because the British government wants to keep the Monarch as head of its own church, the Church of England, in the tradition of Henry VIII. Our New Zealand Parliament shouldn’t go along with this.

Instead, John Key has been acting as David Cameron’s ringmaster to make sure all of the 16 “realm” countries which recognize the English monarch as their head of state proceed with succession law amendments which are identical to Britain’s.

Any deviation could be highly embarrassing. Just imagine if New Zealand allowed a non-Protestant monarch and Charles converted to Catholicism – or Buddhism. Our tolerant law would then allow Charles to be King of New Zealand, while Britain, with its more sectarian legislation, would by-pass Charles and install William as King of Great Britain and Northern Ireland. Simultaneously, there would be two different English Kings.

True, the Royal Succession Bill removes gender bias from the succession laws. But if Kate has a baby girl she will still have to get the Monarch’s permission to marry, under a new discriminatory provision in the Bill. In the 21st century New Zealand is going to legislate for compulsory arranged marriage!!

It’s all rather farcical. Perhaps we should detach ourselves from the English monarchy and have our own New Zealand head of state.