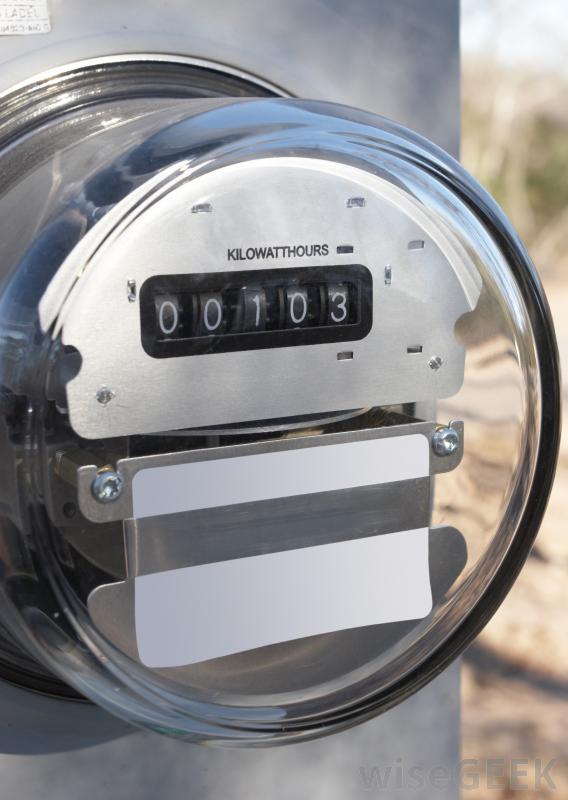 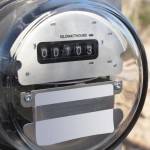 When Geoff Bertram sent an advance copy of his upcoming chapter on electricity prices, he did not expect the level of interest he would receive in his work. Bertram, a Senior Associate for the Institute for Governance and Policy Studies at Victoria University, argues in a chapter for the upcoming book Evolution of Global Electricity Markets: New paradigms, new challenges, new approaches (to be released in June 2013) that the electricity prices in New Zealand have surged at twice the rate of nearly every other developed country in the last 30 years, and are now more than twice what they were in the 1980s. While much of the public interest has been focused on the Maori Council’s loss at the Supreme Court this week, paving the way for National to float shares in Mighty River Power as soon as possible, Bertram’s work echoes that of other electricity consultants and highlights that the problem with power might be much larger than it appears in the public arena.

Even with state ownership over the last three decades, Bertram’s work highlights some alarming trends that have seen New Zealanders overcharged by millions of dollars on their electricity. With prices more than a third than Australia and double that of South Korea, Bertram argues that the regulation of the current system favours the electricity company over the consumer.

Similarly, electricity consultant Bryan Leyland points to the deregulation of power since the 1980s, arguing that the system is geared towards producing electricity shortages and high prices to provide return for investors. In a recent article for Stuff, he argues that the Commerce Commission and Electricity Authority are woefully uninformed when it comes to the load management of power to prepare for dry times. He points to the way that Genesis is shutting down two power generators in Huntly as they prepare to float shares on the market. The board has reported profits of an additional $6 million, up to $192 million as they ready the state owned enterprise for floating shares on the stockmarket. A report by Ernst and Young shows that the SOEs have outperformed private power companies in terms of returns to their shareholders while readying for the partial privatization of these assets. While this is done for the benefit of short-term economic gain, Leyland argues the result is that when we next have a dry period (as we did in 2001, 2003, 2006 and 2008), the costs are then passed onto the consumers. He also argues that there is a need to limit the way that lines companies can pass their costs directly onto the consumers, as Orion Energy is currently doing in Christchurch to cover the costs of damaged infrastructure following the earthquake.

National’s ability to sell this partial privatization to voters is crucial to their success in the 2014 election. It is, after all, the policy that they campaigned on in the last election, so to end their second term without having completed the sales is detrimental. Despite John Key’s repeated claims that this constitutes a mandate, the vote on the Mixed Ownership Model Bill was incredibly tight, with Peter Dunne’s single United Future vote providing the majority. The sell down of these assets remains one of the most unpopular policies in recent history – with some polls stating that as many as 75% of voters are opposed. The Greens claim to have 400,000 signatures already for their push towards a Citizen Initiated Referendum, but due to the non-binding nature of such referenda it is easy for the Government to ignore, or push out until after the shares sales are already underway. Treasury have expressed their concerns that the drive within National to sell all of the power companies before the end of their term may lead to an oversaturated market and minimal returns.

Labour, the Greens and New Zealand First have all argued that the partial privatization of assets is likely to increase prices. As New Zealand First’s Energy spokesman Andrew Williams highlights, one downside to the Mixed Ownership Model Bill is that it effectively removes any legislative requirement for social responsibility on behalf of these companies. And this is potentially bad news for the consumer, as the incentive shifts to looking after the company in returning dividends rather than the consumer. While Joyce has been citing Powershop in the House to progress the line that private power companies are cheaper than state owned ones, according to the Ministry of Economic Development’s February 2012 report on electricity prices, the privately owned Contact Energy is more expensive than the state owned companies in Auckland South, Wellington South, Christchurch and Dunedin. National’s argument that the shares are likely to remain in New Zealand hands also seems dubious, with National’s 1999 sale of Contact Energy changing to a 51% majority foreign ownership (Australian company Origin Energy) within five years.

While both Leyland and Bertram point to the history of high power prices in New Zealand to argue that the problem is not one of ownership, Leyland argues that once the partial privatization of these assets occurs the opportunity is lost to address these problems with regulation. Bertram’s much anticipated chapter is not available until the book is published in June, and in this case is perhaps too little too late. But the message on power prices is clear: reforms such as these should not be rushed through at the expense of due process on the basis of an election promise.

Phoebe Fletcher – Phoebe teaches at Massey University in Film, Television and Media Studies. Her views are her own