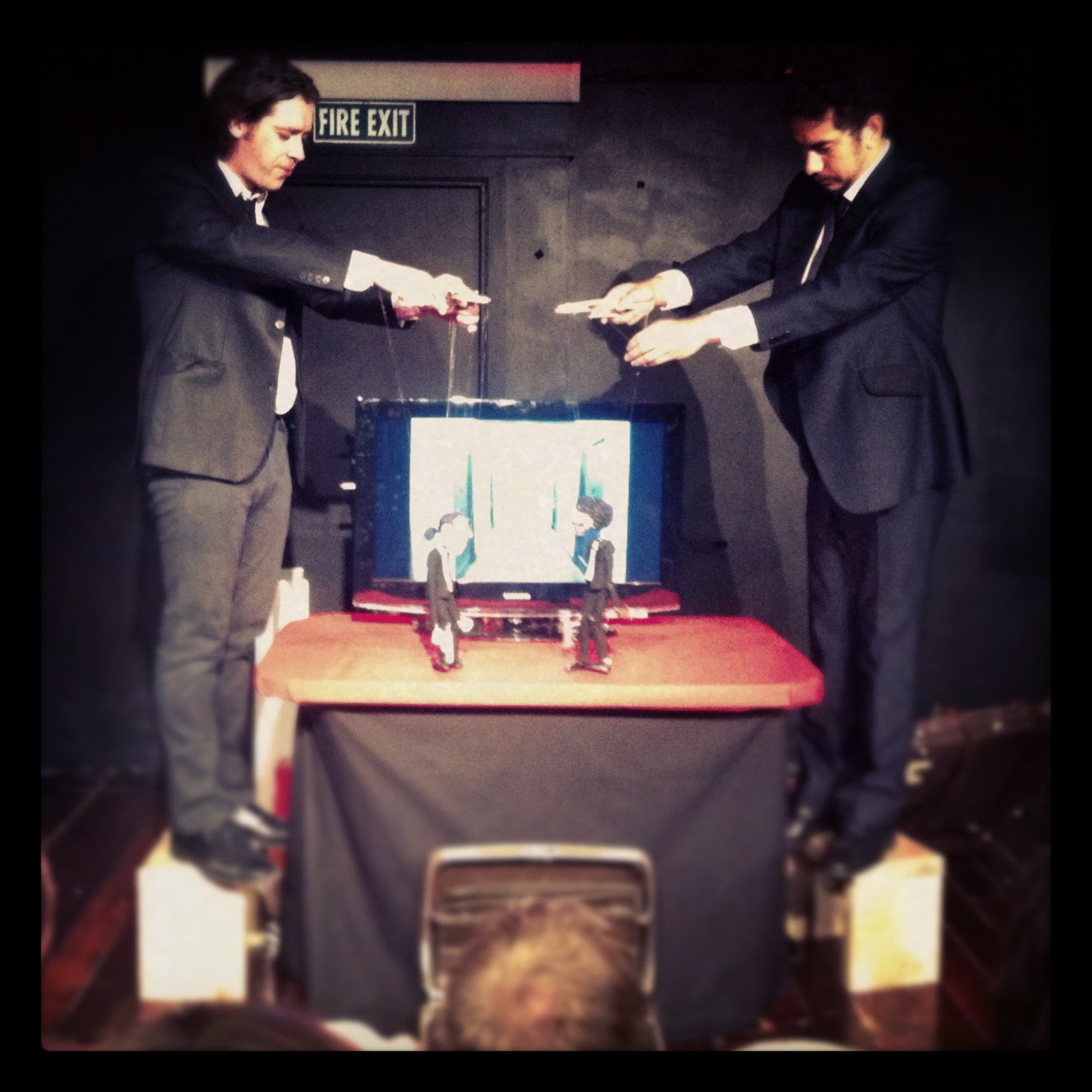 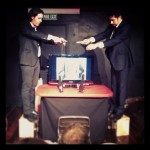 10pm is pretty much my bedtime, so going to a show that starts then is a big ask. But the lure of seeing Pulp Fiction played out by puppets was strong enough to keep me up and I was happy to sacrifice sleep for this hilarious and somewhat bizarre puppet show. Never has a heroin overdose been so amusing.

There was something inherently giggle-worthy about a movie as widely acclaimed and popular with movie buffs as Pulp Fiction being done in a medium so silly. It’s a lovely juxtaposition between all that is Tarantino and the quaintness of a puppet.

There was also some real puppeting skill demonstrated. Now I admit, I am no puppeting expert. However, I did find myself becoming totally immersed in the scenes and I think that’s testimony to the dexterity of the puppet masters. When Mia and Vincent smoke at Jack Rabbit Slim’s, it is impressively realistic and, as one of the puppeteers said, “totally worth” the fiddling around to get that damn miniature cigarettes in their hands.

Puppet Fiction, like Pulp Fiction, is self referential and self aware. And it kind of has to be because there are limits to what puppets can do- eating, for example proves difficult but hilarious. The puppeteers capitalise on this and create some beautiful and very funny moments.

I firmly believe that puppets would be a much more popular art form if there were more Tarantino puppets. Must see if you like Tarantino, puppets or laughing. 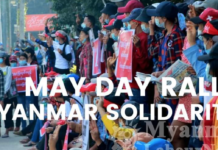 The Liberal Agenda – Auckland May Day Rally – Solidarity with Myanmar