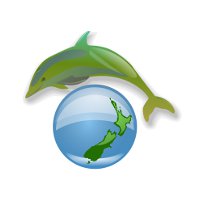 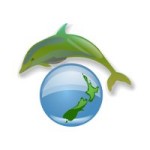 lprent (also known as Lynn Prentice) is an ancient geek who fell out of management in the 90’s after getting irritated with accountants and doing an MBA and back into programming. During the process he became involved in real world politics as a reluctant socialist. He hasn’t really emerged from those twin obsessions since.

Lynn Prentice is Editor of The Standard, the largest left wing blog in NZ. Lynn is a brilliant blogger and resides in the high ranking Jedi Knight category. He likes Don McGlashan, a facebook page called Whaleoil Sucks and the Ponsonby Fish and Chips shop.

Currently he programs anti-collision devices in c++, linux, Qt, and touch screens. Since he also acts as the sysop of multi-author blog The Standard, that large left-wing nest of vipers that plague the NZ politicians of all hues. He finds the same predictive algorithms useful in educating the trolls who waste his time. Occasionally he finds time to write the odd blog post on whatever interests him. 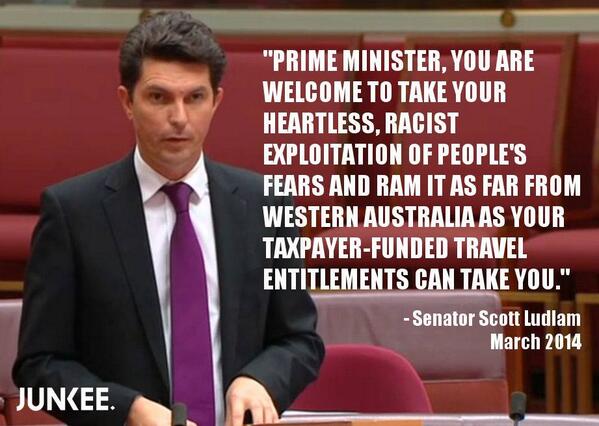