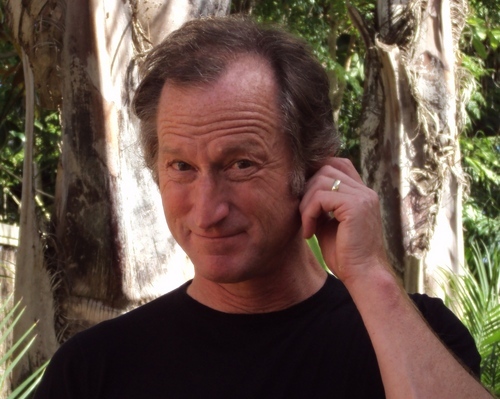 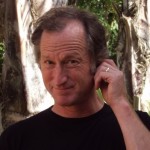 David Slack is an author, radio and TV commentator, and speechwriter. He is a graduate of Victoria University law school.

He was speechwriter for Prime Ministers Geoffrey Palmer and Jim Bolger.