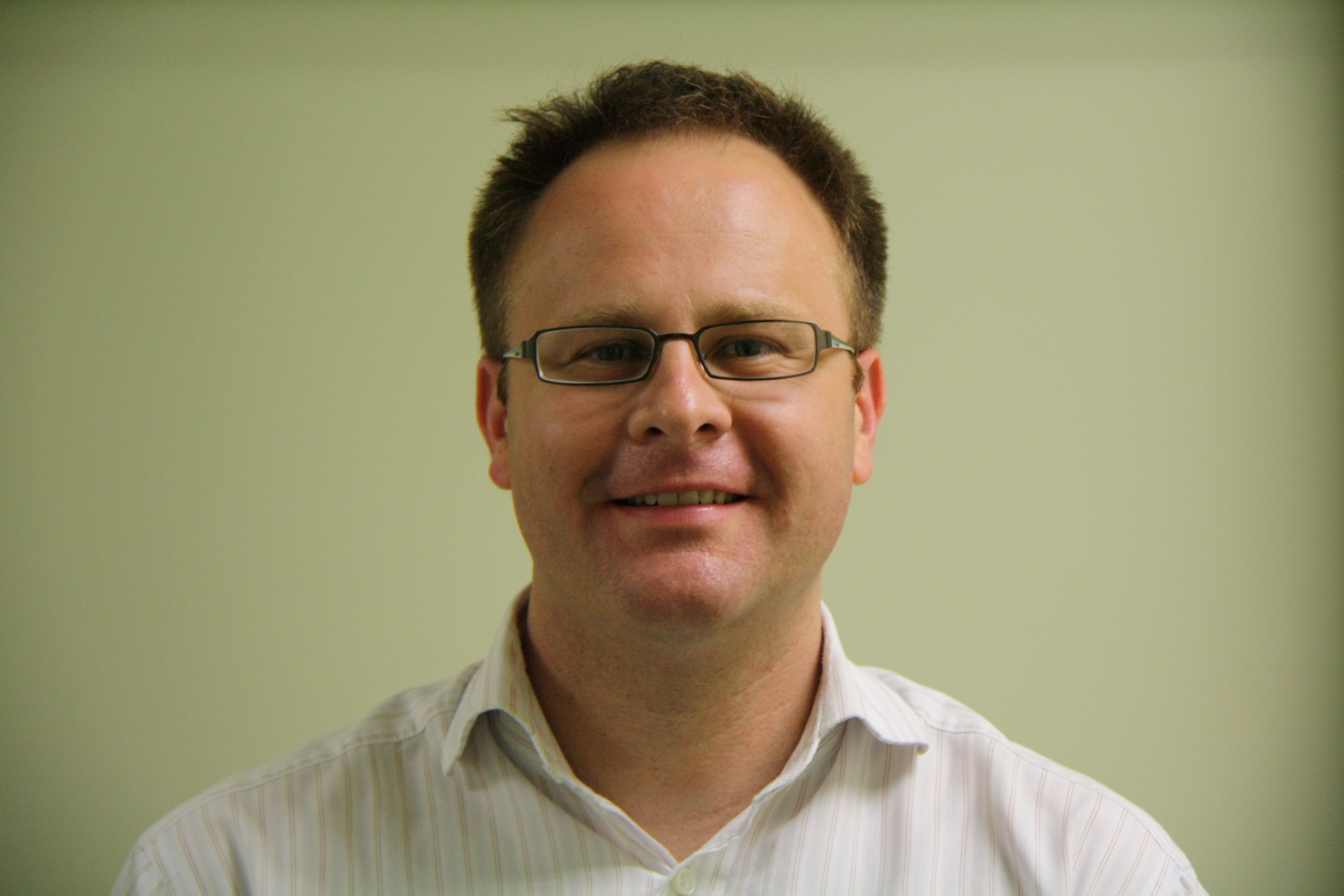 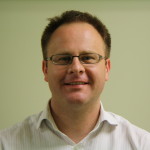 As National Secretary, Chris is responsible for the day-to-day oversight of the DWU’s strategic and operational responsibilities.

Prior to this role, Chris was the General Secretary of the NZ Labour Party for three years and was responsible for governance, membership representation and campaigning responsibilities including a central role in Labour’s 2011 General Election campaign.

Prior to this, Chris worked for two years as the National Campaign Organiser for the NZ Council of Trade Unions (CTU) and was involved with the CTU’s ‘Fairness at Work’ campaign at the 2008 General Election.

Before this, Chris worked as a National Industrial Officer for the Electrical Trades Union of Australia (ETU) for five years with responsibility for industrial and legal advice to union officials and members within the oil, gas, coal, iron, steel and aluminium sectors, as well as coordinating the ETU’s national involvement within the Australian Council of Trade Union’s ‘Your Rights at Work’ campaign in the 2007 Australian Federal Election.

Chris has also previously worked as a private practice employment lawyer in both New Zealand and Australian law firms after completing Bachelor of Social Sciences (Hons) and Bachelor of Laws (Hons) degrees at Waikato University.

When Workers Rights Are Under Attack!

Not coming home from work 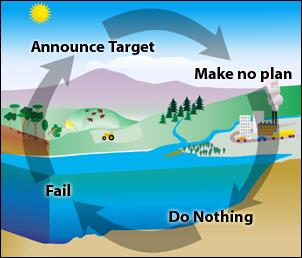 The Last of the Summer Wine?