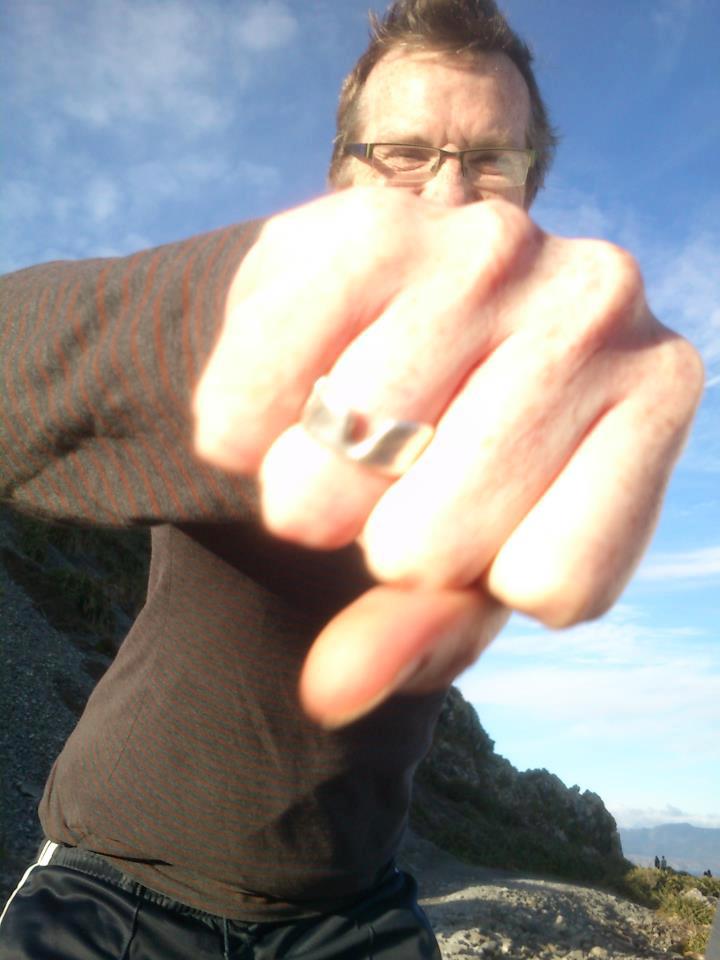 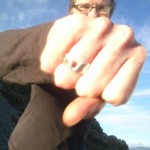 Steve Gray – When asked to submit his bio for the blog, Mr Gray wrote, “Steven always tries to keep his bloggy web posts short”. I explained such modesty was unwelcome here and informed him he would be forced to suffer one written for him. He masochistically agreed.

Steve Gray was one of the few elements that ever worked on Good Morning. His veracious broadcasting style brought an air of conviviality only ever matched by Liberace. Why on earth he was dumped is one of those perennial questions of NZ current affairs alongside what ever happened to Neil Roberts’ mirrored desk top, how did Marketing end up running Seven Sharp and why did Rick Ellis ever think Crimewatch could be considered as Maori content.

His activism in the Gay community makes him a treasure and the fact that he has the 4th most visited blogsite in NZ deserves respects. 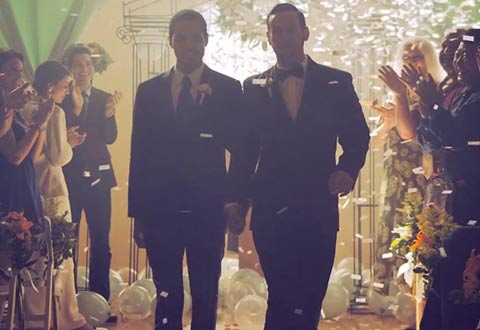 Is The New Zealand Media Ready For A Gay………

Where Is Our Anger?