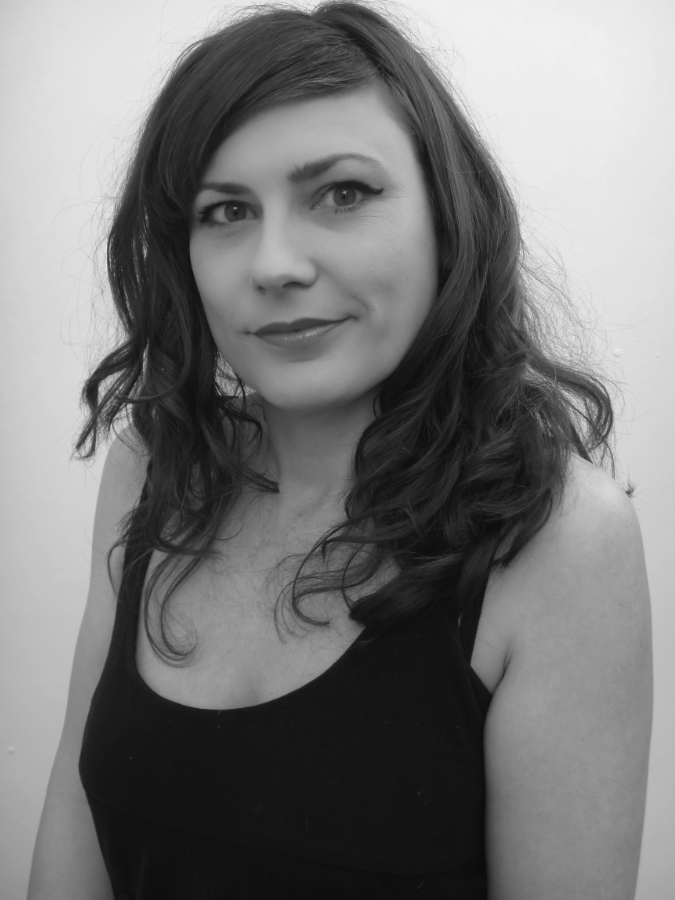 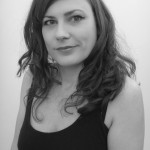 Phoebe Fletcher – Phoebe teaches at Massey University in Film, Television and Media Studies. She is a former blogger for Tumeke, and has appeared as a political panelist on RadioLive, and the television shows The Sunday News Roast Club, Let’s Be Frank, iPredict and Citizen A.

Phoebe has a keen interest in foreign affairs and is completing her PhD on the role of the splatter film in defining American discourses on war and torture.

What Dawson’s death tells us about our society 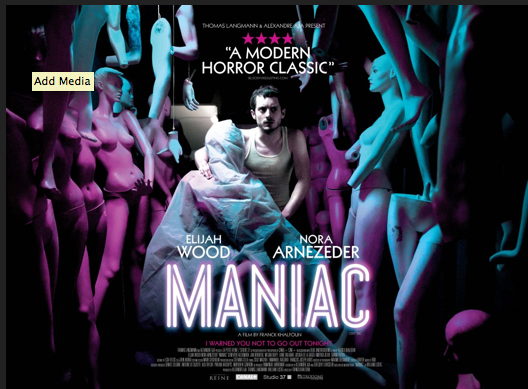 Scalping Frodo has a point (or: censorship decisions I cannot understand)

Egypt and the problem of narratives