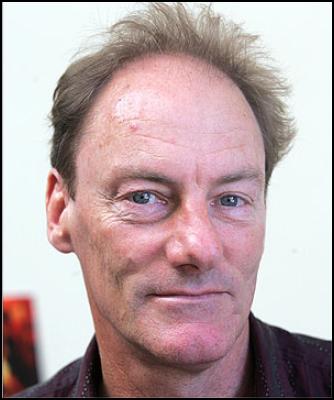 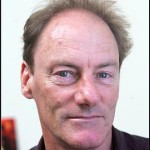 John Minto is a political activist best known for his involvement in the protests against the 1981 Springbok tour of New Zealand.

However he has also worked on many other social issues and currently is active in the campaign to support the Glen Innes community resist the movement of state houses and the sale of the land to private developers for high-cost housing.

He is Vice President of the Mana Movement, a spokesperson for Global Peace and Justice Auckland and National Chair of the Quality Public Education Coalition. 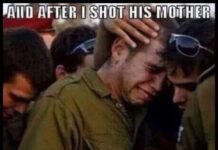 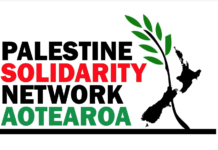